Looking for a new career adventure?

Climb up confidently. Learn about the steps we're taking for the safety and health of our guests and crew. 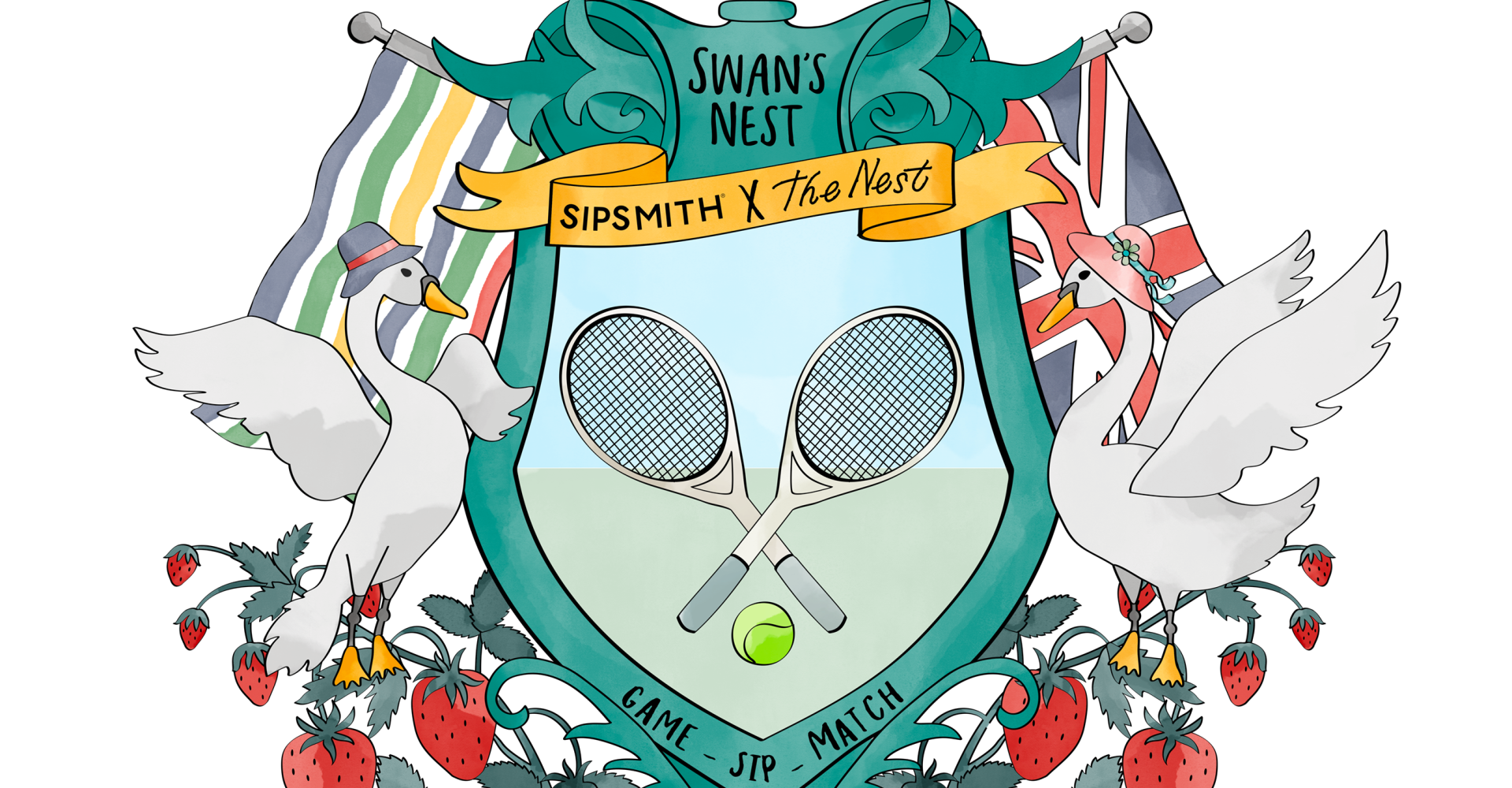 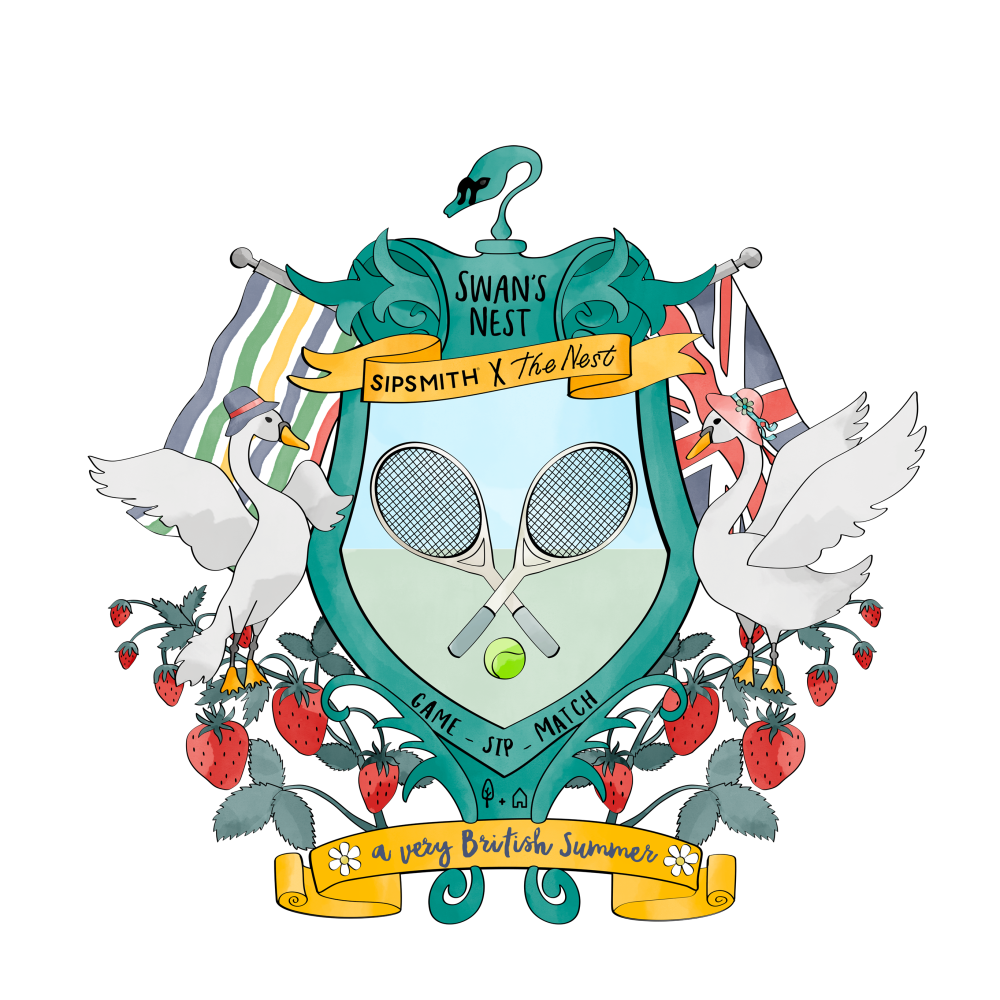 Watch all the action from the Wimbledon Championships Finals weekend from the comfort of The Nest. Settle into our cosy sofas and sun-soaked terrace with summer Sipsmith gin cocktails named after some of the greatest tennis stars, served alongside our menu of British favourite dishes from our take on Coronation chicken to A Right Royal Eton mess.